God was kind and decided that Christ would choose us to be God's own adopted children - Ephesians 1:5 CEV
0

Beyond the Sermon: Our First Allegiance

David Nikolic
beyond the sermon, sermon 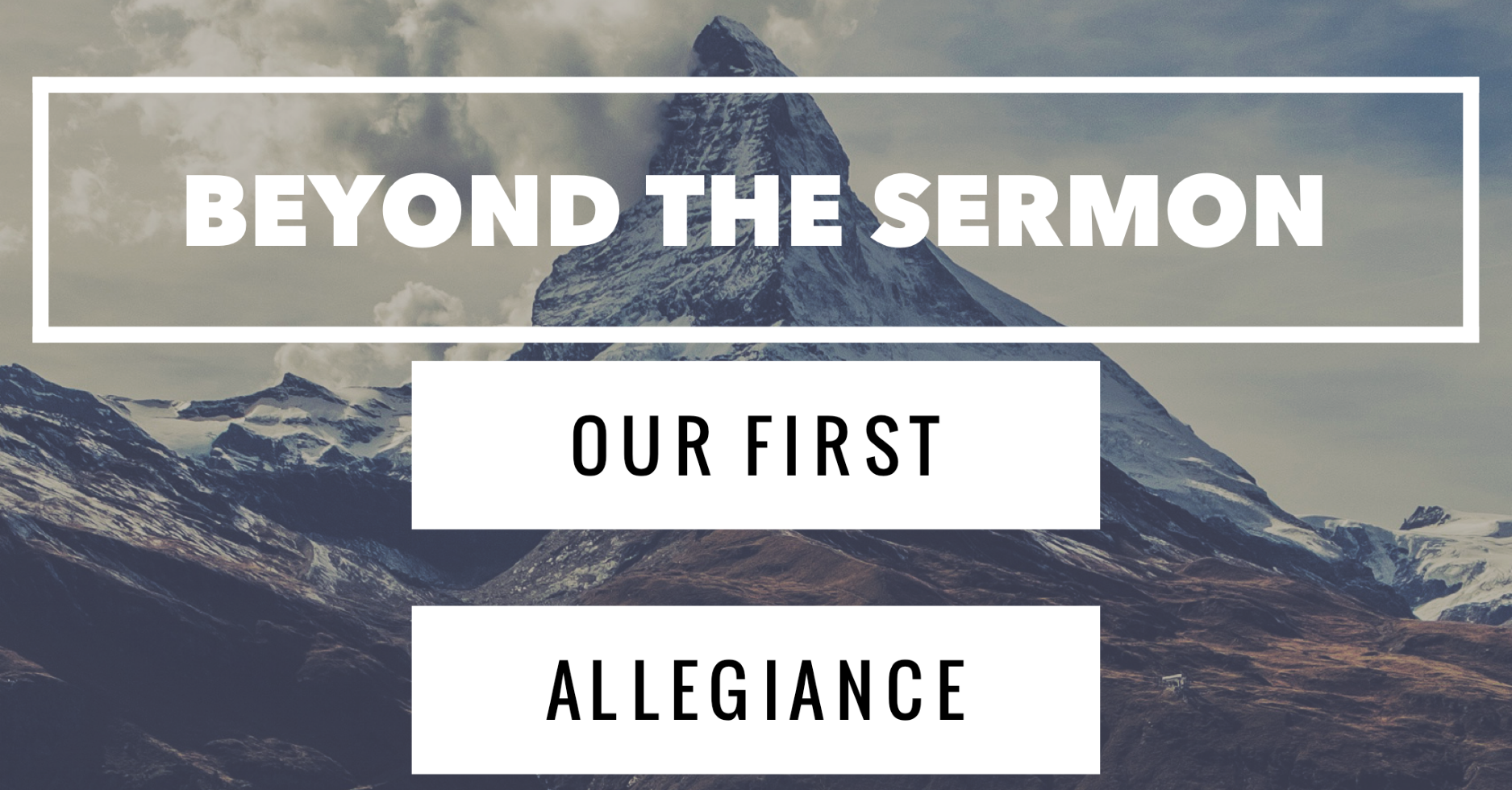 When I was born, I had a different identity. I had a different first name, a different surname, and I belonged to a different family. But God had other plans for me. The family of my birth lovingly gave me to another family who were faithfully hoping for another child. When the adoption was finalized, I was given a new identity, a new name, and a new family. This family is the one that raised me, shaped me, and gave me the greatest gift of all, a childhood centred on Christ. I grew up feeling as much a part of my adopted family as any blood relative could. Decades after my birth, I had the opportunity to meet my blood relatives on both sides. It was refreshing to get to know them, and to see people whom I physically resembled. They were very kind. But meeting them made even clearer what I already knew – though I resembled them externally, inside, where it mattered most, I resembled those who had loved and raised me. I was extremely thankful for the courage and kindness of my birth family, but my familial allegiance was, and always would be, to my adopted family.

Anyone living the Christian life has experienced a similar identity shift. Ephesians 1:4-5 (CEV) says that “Before the world was created, God had Christ choose us to live with him and to be his holy and innocent and loving people. God was kind and decided that Christ would choose us to be God’s own adopted children.” You are adopted in the spirit, much like I was in the natural.  “[..] the Spirit you received brought about your adoption to sonship. And by him we cry, “Abba, Father.” (Romans 8:15 NIV) If you have committed your life to Christ, you, too, are a new creation. You have a new identity. It supersedes any other you’ve been given. Externally, you may look the same, but inside “[…] you have taken off your old self with its practices and have put on the new self, which is being renewed in knowledge in the image of its Creator.” (Colossians 3:9-10 NIV).

Pastor Ken preached last Sunday that with this new identity comes a change in our allegiance.

But you are a chosen people, a royal priesthood, a holy nation, God’s special possession, that you may declare the praises of him who called you out of darkness into his wonderful light. Once you were not a people, but now you are the people of God; once you had not received mercy, but now you have received mercy. 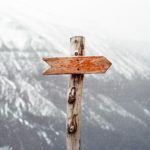 No longer are we to define ourselves first and foremost by nationality, earthly relationships, jobs, gender or any other label. The Message puts it this way: “Words like Jewish and non-Jewish, religious and irreligious, insider and outsider, uncivilized and uncouth, slave and free, mean nothing. From now on everyone is defined by Christ, everyone is included in Christ.” (Colossians 3:11)

Yet, even though we have been adopted by the Father and have pledged allegiance to Him, many of us, myself included at times, are suffering from an identity crisis. It’s as though we carry one set of identification on Sundays or around our fellow Christians, and another when around the world at large. This seems almost natural to us, and we often switch our identities without a conscious thought, because it is so much easier to fit in with the world around us than it is to stand out. But just how unnatural it is becomes apparent if I imagine myself carrying two sets of ID, one with the names I received at birth, and another with the names I received through adoption. Imagine if I used my adopted identity to do good: going to church, serving in ministry, going to bible studies, or writing this blog. Meanwhile, imagine I used my original identity to do things I knew were wrong, like watching shows I knew were sinful, breaking the law, or living a drunken lifestyle. There would be nothing natural about this extreme kind of double life. James 4:4 says that if we live this way “You have become spiritual adulterers who are having an affair, an unholy relationship with the world. Don’t you know that flirting with the world’s values places you at odds with God? Whoever chooses to be the world’s friend makes himself God’s enemy!” (The Passion Translation) If we are still stuck between two identities, our first allegiance is not with God, but against Him. 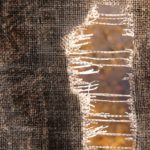 As I’m sure all of us have felt our allegiance being pulled in different directions at times in our lives, this thought is a scary one. However, to overcome this spiritual identity crisis, we need to be reminded, once again, of who we are in Jesus. I love these reminders from The Passion Translation, 1 John 2:12-14:

I remind you, dear children: your sins have been permanently removed because of the power of his name.
I remind you, fathers and mothers: you have a relationship with the One who has existed from the beginning.
And I remind you, young people: you have defeated the Evil One.
I write these things to you, dear children, because you truly have a relationship with the Father. I write these things, fathers and mothers, because you have had a true relationship with him who is from the beginning. And I write these things, young people, because you are strong, the Word of God is treasured in your hearts, and you have defeated the Evil One.
What incredible statements of who we are in Christ and what He has done for us! Let’s fully embrace these amazing truths and once again pledge our first allegiance to the One who has made them possible! We are adopted, forgiven, renamed, and made citizens of heaven. Let’s not be afraid to live like it!

Every Other Sunday
6:00 pm | Young Adults